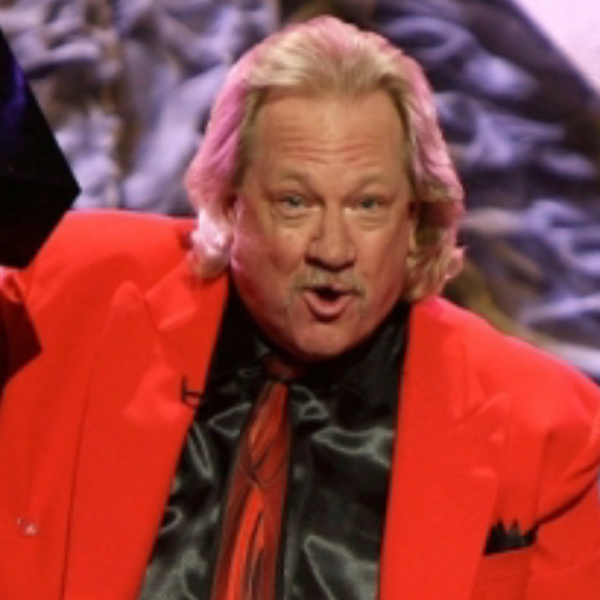 Michael Finney is a comic's magician and a magician's comic. His seemingly effortless blend of the two make him one of the most sought after variety and comedy acts in the country.

We encourage you to come early and join us for dinner at The Freedom Beat Cafe or grab a beverage and a late night snack after the show and listen to live music with our BOGO drink offer. Just show your ticket to your server and get a Buy One Get One Free" beverage of equal or lesser value. (Valid only on the day/evening of show)

Michael Finney is a comic's magician and a magician's comic. His seemingly effortless blend of the two make him one of the most sought after variety and comedy acts in the country.

Michael Finney continued to perform at comedy clubs across the United States up to 40 weeks a year. He made six appearances on Fox’s Comic Strip Live, has appeared on HBO’s Comic on the Road, Sunday Comics with Lenny Clark, Bud Friedman’s Evening at the Improv and two NBC specials hosted by John Ritter: World’s Greatest Magic and World’s Wildest Magic. He also appeared on the Magic Hour with Hall of Fame basketball star Magic Johnson and Michael Finney has made two appearances on the George Lopez Show.

Magician Michael Finney continues appearances at corporate events, casino resorts, and has even performed in England in Manchester and New Castle. Michael Finney was also invited to perform at the inauguration of President Bush in January 2001. He received the Jimmy Durante Award for Comedy through the Fraternal Order of Eagles in Reno, Nevada, July 2004.

On a local level, Michael Finney was voted Comedian of the Year 1992, by the Arizona Entertainment Awards and he has hosted the annual Dry Heat Golf Classic Tournament. He formed the Michael Finney Foundation, which is a 501C3 charity, benefiting local children’s charities. In addition, Michael Finney has volunteered his time for the City of Phoenix police and fire departments and several other charity events as well as entertaining the troops around the world.